Being a college town, many of our residents come and go without knowing much about the history of the city in which they reside. Columbia, as most of our more permanent residents will tell you, holds a rich historic value that shouldn’t be taken for granted. Buildings, landmarks, murals, traditions, homes dating back to the early 1800’s; there is still a glimpse of  history peeking through our modern architectural makings. Boone County alone, has over 50 registered historic homes and buildings! 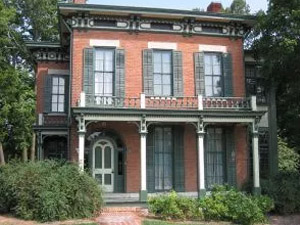 The Sanford F. Conley House in Columbia, is an ornate eighteenth century residence in the Italianate architectural style. Built in 1868 as a residence for the vConley family the house was near the University of Missouri campus. After being added to the National Register of Historical Places in 1973 the house was purchased by the university and houses the school’s “excellence in teaching” program. 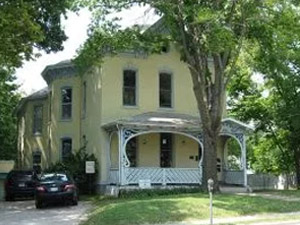 The Samuel H. and Isabel Smith Elkins House is a historic home in Columbia. The home is located just north of Downtown on 9th street and today contains an artisans glasswork. The home was built in the Italianate style during the 19th century. The property was placed on the National Register of Historical Places in 1996. 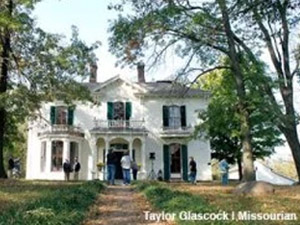 The Guitar House in Columbia is a Late Victorian Italianate home built in 1859. The house was constructed by David Guitar, an officer in the Confederate Army The house was added to the National Register of Historical Places in 1993. Elena Vega and Pat Westhoff purchased the Guitar Mansion through auction in 2010. Three years later, the efforts of their restoration work are showing as the home is being brought back to its Civil War-era splendor. 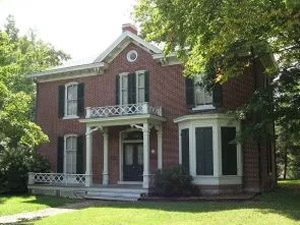 Maplewood is an Italianate residence in Columbia. Built by Slater Ensor Lenoir and his wife Margaret Bradford Lenoir in 1877. It was listed on the National Register of Historic Places in 1979.

In 1970, the City of Columbia purchased the home and 60 acres (240,000 m2) of surrounding land. This became the Frank G. Nifong Memorial Park. Today, the home is operated jointly by the Boone County Historical Society and City of Columbia Parks and Recreation. 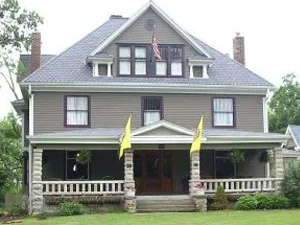 The John N. and Elizabeth Taylor House (more commonly just Taylor House) is a historic home in Columbia. Which has been restored and once operated as a bed and breakfast.The house was constructed in 1909 and placed on the National Register of Historical Places in 2001. The home was featured on HGTV special called “If walls could talk.” In 2010 the house became a contributing property of the newly formed West Broadway Historic District. 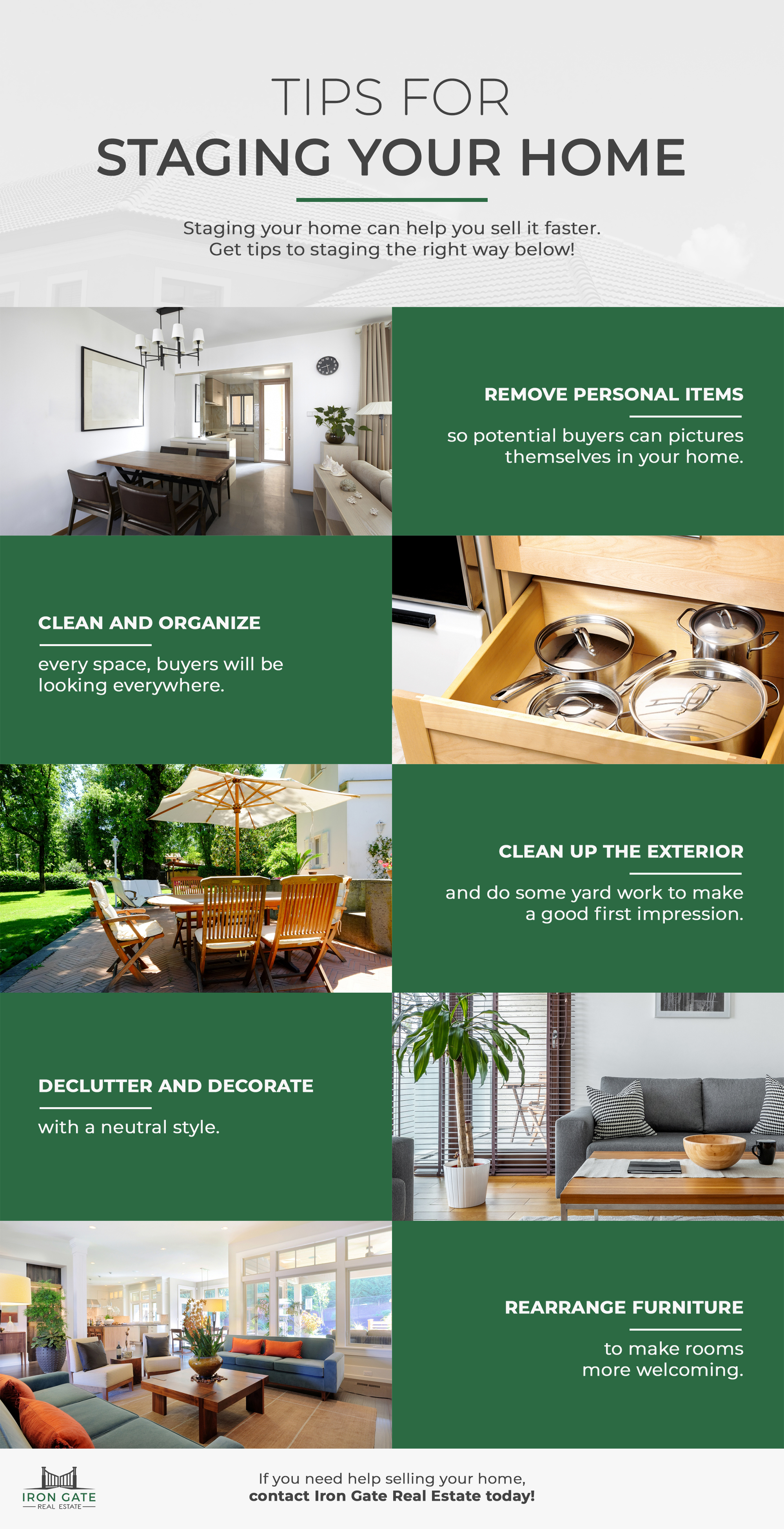